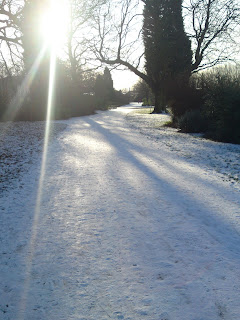 I was taking photos on and off, more off than on, through the winter months... 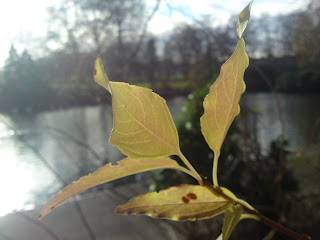 but not posting them due to extreme motivational problems and January lethargy. 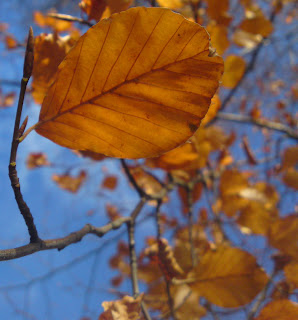 As it's February I can say I'm over that now and treat you to a gallery. 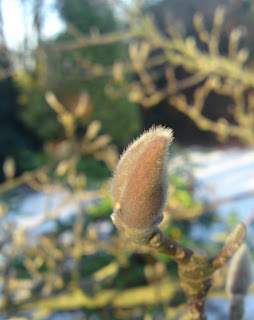 None of these are particularly good but they do show what I've been up to recently. 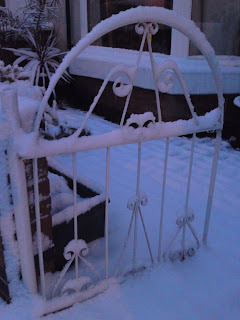 Maybe one day I'll figure out how to do one of those funky slideshow things.
Posted by seahorse at 00:53 4 comments: 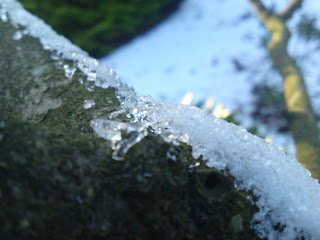 Several things of late have made me feel happy. Simple things like snow, my son's rosy cheeks after hours going AWOL with friends in the park (this'll be a winter to remember I think)...and some serious cooking to brighten up January.

I cannot extol highly enough the virtues of a home-made chicken and ham pie. And whilst you're at it, make an apple pie using double the pastry recipe. And, if you're feeling really homely, try home-made apple juice. Now that, my friends, really is a winner. No sugar, and up to a litre or so of juice from two bags of apples. More expensive than carton juice, but cheaper than the posh stuff and much nicer.

Cut up lots of apples (about 6lb) and put in a large saucepan into which you have poured four inches of water. Heat on high with the lid on til they're bubbling, reduce to medium and turn off when soft and fluffy. Let them cool a bit. Strain through a sieve lined with cloth for clear juice or just a sieve or colander for cloudy. Delicious.

Other sources of happiness are:

In fact, in the past two weeks or so, only one thing has caused me consternation, and even then I got over it pretty quickly. I declared myself on the right road in therapy this week, which must have made my therapist chuckle as two weeks isn't much to go on. But I see each episode of contentment, each measured or balanced response to adversity, each glow of real happiness as evidence that the bastards didn't get me down. Not forever anyway.
Posted by seahorse at 00:38 1 comment:

I Pressed the Red Button On My TV

Update: May I just add that the song title has nothing to do with me posting this...it was far more a case of being blown away by seeing a full orchestra and choir giving an album I have sort of thought about buying the big treatment. I used to play in an orchestra and sing in a choir too, so this was an emotional experience. I've actually never heard Seldom Seen Kid before, and now I think I'll stick to this version as I fear that the 'original' will pale in comparison. I saw Elbow years ago and they were brilliant. Their music lends itself to this scale of performance. The orchestration throughout this concert was superb. I wonder who does that with an album? The band or an arranger? It's quite tricky. Look at the way the oboes take the descending theme halfway through. And that full-on brass! And the choir! Even my son liked it. And he doesn't do orchestras.
Posted by seahorse at 23:52 1 comment: