I took a brief walk. I had to get out. 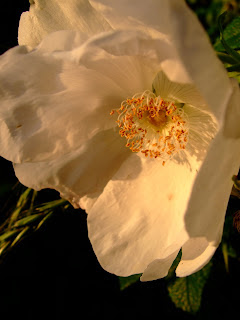 It hurt, but not as much as the assault on my senses from the television. I didn't have to watch any of it, hell I don't watch TV normally, unless it's about the environment... so I was curious to see how it was going, how the message was being put out. I'm so naive. 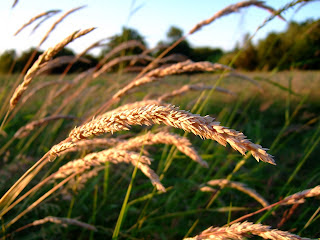 What message? An inane backstage chat with Duran Duran trailed on for five minutes with no mention at all of the environment. Just soundbites about turning up and doing their bit. God, it could have been a clip from any one of the increasing number of Global Humanitarian Happenings. 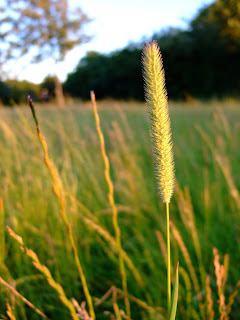 Cut to Jonathan Ross being sarky, Graham Norton simpering and looking a bit lost. Keane being too keen. Spinal Tap utterly wasted (if only they had been, entertaining though they were). Enrique Iglesias filming himself on fans' mobiles. 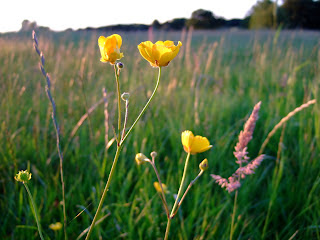 I didn't stick it out for Madonna. Why should I? The realisation that I am bigger than Madonna made me feel good. It's not that difficult, being bigger than her. 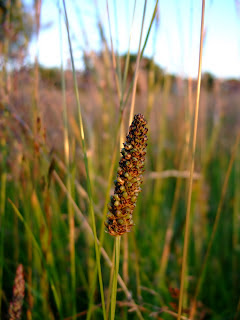 But even switching off the TV didn't seem to rid me of the imprint left by a succession of posturing enviro-celebs. That's why I had to go outside. You see, it was so much worse than I could ever have imagined. I didn't even imagine it would be all that bad. 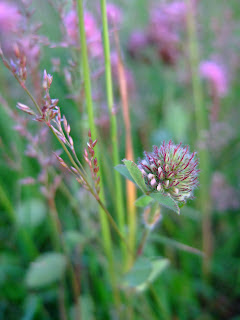 Slightly patronising maybe, but possibly worth all those Lear jets, helicopters, cars and tour buses, all the lighting, noise and pollution. It so completely wasn't. It was horrible. And I only saw about ten minutes in total. Enough was enough. 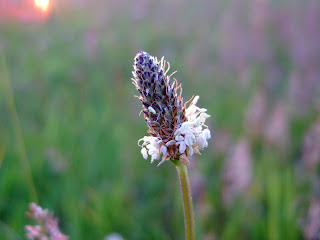 So out I went into the evening light as old Madge was doing her make-up and squeezing into her catsuit. And just around the corner from my mum's, in a little patch of suburban park that the council mowers forgot, I found My Live Earth. 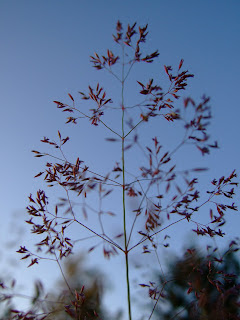 Beautiful images and I agree with you, I couldnt believe these events were to promote the impact we are having on 'our' earth...the lighting, transport etc etc used for these things seems to over power any good message they were trying to portray. I am glad you were able to get out and capture these lovely shots :o)

I particularly like the one with the tree its buetiful, I like trees I always think theres something slightly magical about the way they grow and thrive and just egsist!

also i wanted to say thanks for the welcome comment!

Jemma: Welcome again! I've put you both on my links list.

Well, I'm pleased there are other people who think along the same lines as me. I found the whole business quite revolting. If Simon le Bon is more interested in the environment and saving the planet than in ressurecting his stale career then I'm Guy Ritchie's butler.

The whole thing was a joke and these concerts for good causes almost always are, in my eyes. I cannot stand the never-ending stack of celebrities who line up to espouse their committment to whatever is fashionable when what they really want is 'profile. If St. Bob or Bono tell me what I should think or do one more time I will, metaphoricaly, slap them ! Sorry but you really touched a nerve --- rant over ;-)

I'm glad you hurried away from the screen and spent your time more usefully. These are great photographs and much more in keeping with your avowed intent of presenting and promoting beauty.

There was no more need for this fiasco than there was for its predecessors, Live 8 and Live Aid.

After all, most of the viewing audience who are meant to be attracted to and enlightened by such events could just as easily have formed their opinions by listening to Radio 4, or by watching Newsnight / Panorama or by reading the quality press, as they all should.

This was all just a lot of meaningless noise aimed at a generation which will never amount to much anyway and certainly won’t be interested in saving the planet just because the icons of their time say they should; any more than the last generation did anything to tackle world poverty because of Live Aid – which was just a flash in the pan and has had no lasting impact. That’s also why “Children in Need” is such a dead loss.

Heaven forbid that anyone in the entertainment industry should try to use the attention they attract to tackle serious issues. They are all just self-seeking and crass nobodies. If they had wanted to change the world, they should have become politicians or campaigners; someone today’s youth can respect.

Cusp - so true. I'm not sure Simon Le Bon knew which cause he was supposed to be 'promoting' - other than his own, obviously.
Saint Bob and Bono do try to engage in dialogue with politicians, but again, to what end?

Boogaloo dude - yes I agree that using celebs is pointless. But my son does listen to what Sir David Attenborough has to say. And he has been known to read my BBC Wildlife magazines. I just hope he doesn't decide it's uncool in a year or so. Because then in fifty years it really will be feeling not at all cool, anywhere. We have a big task ahead: to win the hearts of teenagers to save the planet. Can we persuade them not to use hair gunk? It's a tough job.